A new concept of being

An introduction to Homo Conexus

Why is this important?

Being Human in this digital age

We are Homo Sapiens. Literally wise being. But our intellect is no longer what will make us stand out. As Homo Conexus we open up to our natural essence: our ability and our need for being connect. With ourselves, with others and with all there is.

We live in a time when computers and technology are becoming smarter and smarter. At some point they will outsmart us as humans. Don’t worry. That’s a good thing. Because it will help to increase our wellbeing.

But how do we – as humans – relate to this advanced technology? It’s time to rethink what it means to be human. To move towards the synergy between AI and Humanity. That’s where Homo Conexus comes in. It’s a new perspective on our being. So we can take up a distinctive role, next to – and in control of – our digital surroundings.

Honestly, this is not a ‘new’ idea. Great thinkers throughout history have come to the same conclusion. Maslow, Einstein, even Aristotle and Confucius. It finds it’s roots in every culture around the globe and has been decribed as early as in I Ching, the Book of Changes (1000–750 BC). But instead of being an exclusive concept for the mindful, it’s time to widely embrace ourselves as connected beings; as Homo Conexus. This is an open invitation to everyone to see yourself in a different light and face the future accordingly.

we are social creatures

We are humans.
We are social creatures.
Able of making a connection with each other.
Moreover, we are born to do so.
Once we acknowledge the value of every individual,  be inclusive and be connected,
we can do amazing things.
We can make magic happen.
We can own our future.

The Conexus model is a tool to help understand how to be connected. It consists of four levels of connection. First with yourself : Identity. Knowing who you are, and being ok with who you are. Then staying true to yourself when meeting others: Authenticity. Showing who you are. The third level is about having a real meaningful connection with others: Intimacy. I see you and you see me. And finally the level where we realise that we are part of a bigger whole: Inclusiveness.

The model is simple. But maybe that’s why it’s so hard. Homo Conexus has always been our starting point. And more than ever it should become our destiny too.

How to become Homo Conexus? 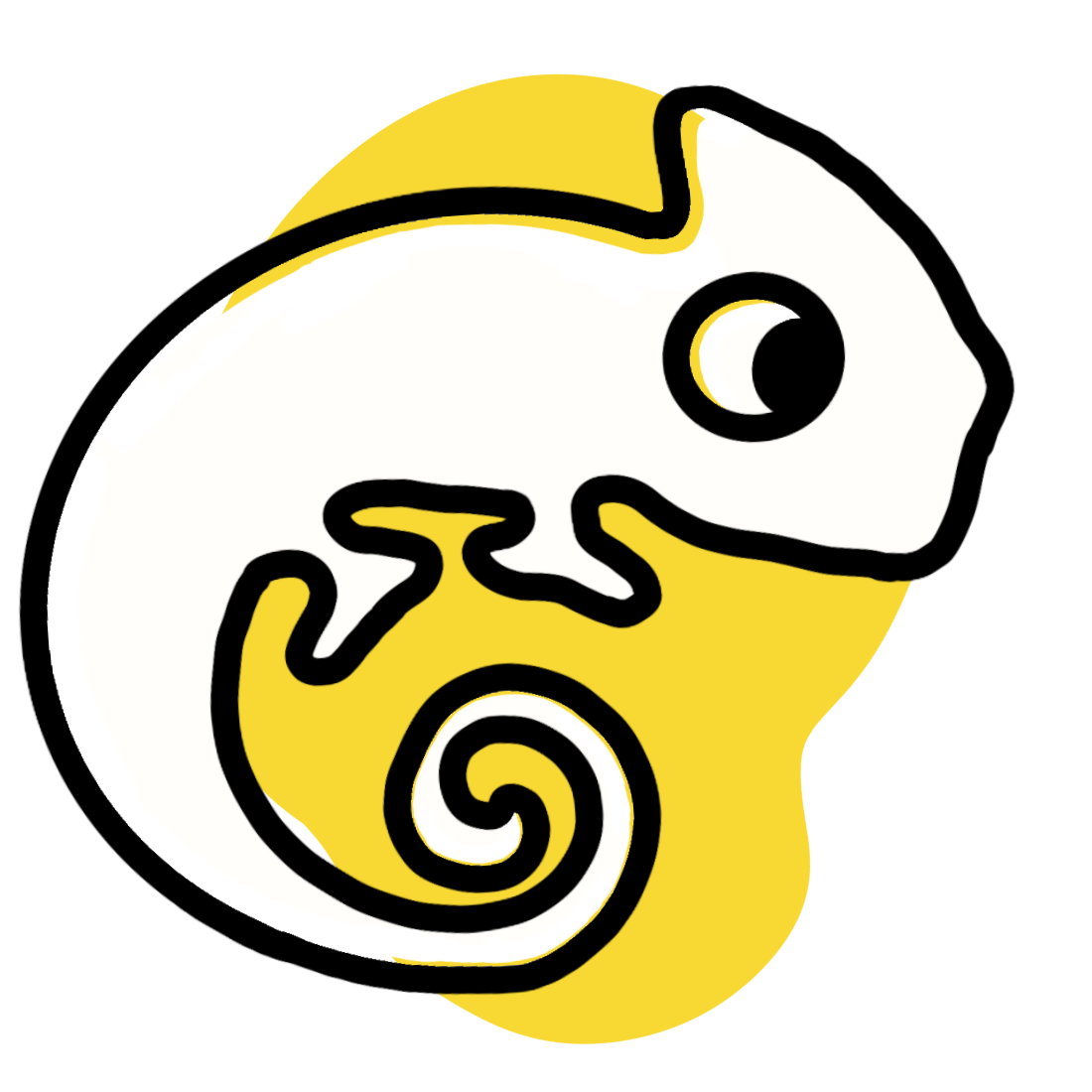 Being truly connected is not as easy as it sounds. The Conexus Model helps to understand the levels of connection for application in everyday life. And it requires constant awareness and reflection. Click here for a download of the model. 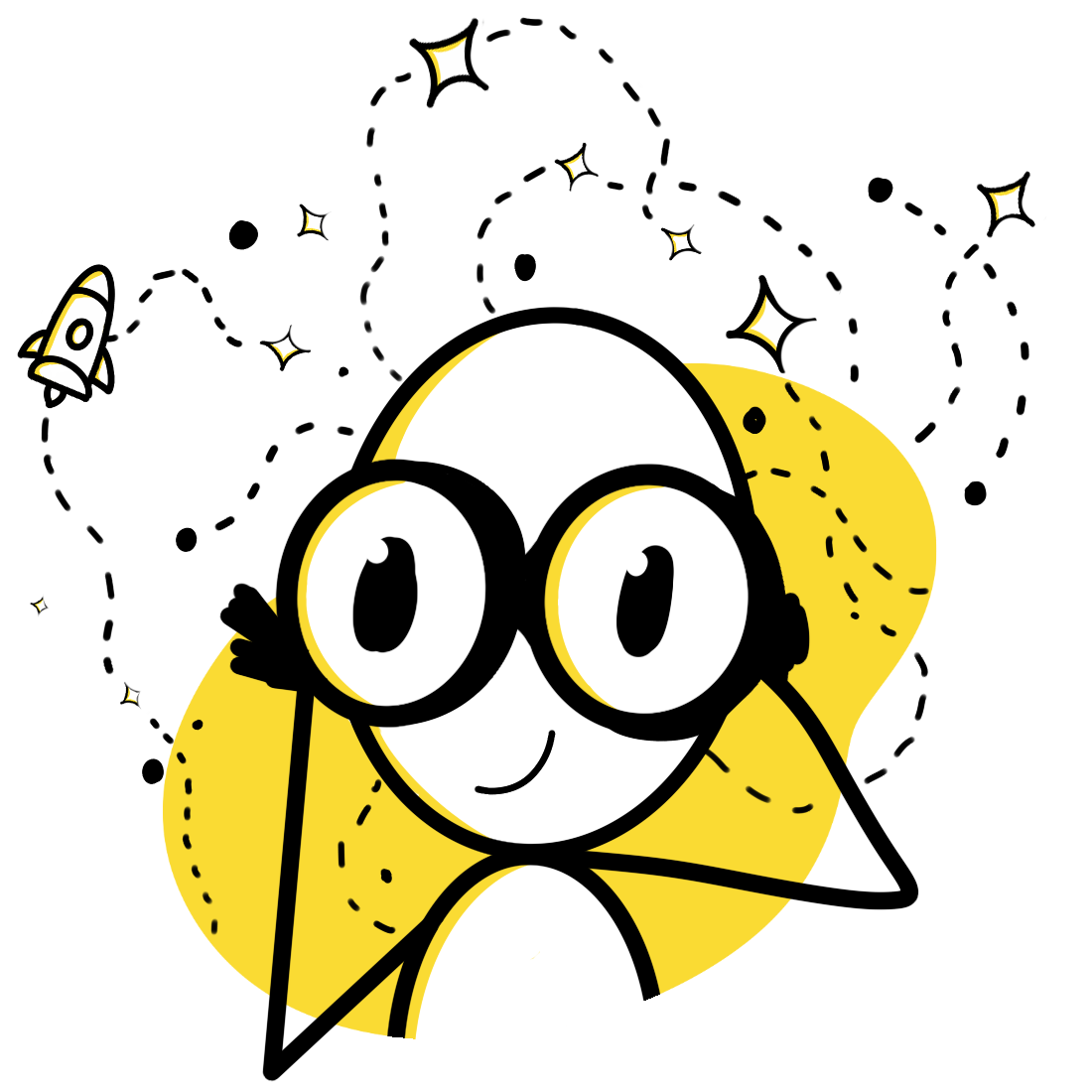 In 2023 the book ‘Homo Conexus, a new concept of being’ will be published. To help increase awareness about the essence of our being and to help people be more connected. We’ll start sharing bits of the books in December 2022 on this website.

Listen to the keynote

Margot van Brakel – the creator of the concept of Homo Conexus – is an international keynote speaker and she shares the story of Homo Conexus on stages throughout the world. Feel free to reach out. 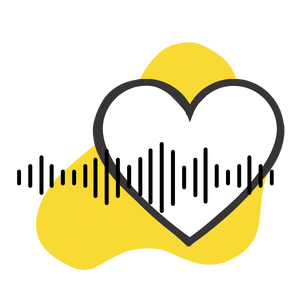 Our ultimate ambition is to tell the story without words. To let you experience what it is to be connected. With yourself, with others and with all there is. That is where the power of sound comes in. Find out more about it here.